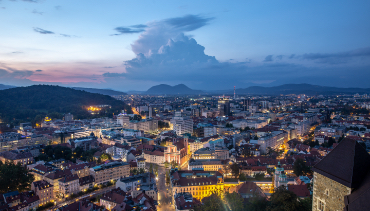 The Eurelectric section has been in operation since 2004. It has already been established by the Energy Association within the Chamber of Commerce and Industry of Slovenia (GZS), but is now operating under the auspices of the Energy Industry Chamber of Slovenia (EZS).

As Eurelectric is an association representing the interests of European electricity companies from 32 countries, it has around 30 working groups, bringing together hundreds of experts dealing with current energy topics. The mission of the association is to contribute to the development and competitiveness of the electrical industry, to ensure its effective representation in public affairs and to promote the role of low-carbon electricity production in the society. The Eurelectric working groups are supervised by five committees: Electrification and Sustainability, Generation and Environment, Markets and Investment, Distribution and Market Facilitator, and Customers and Retail Services. 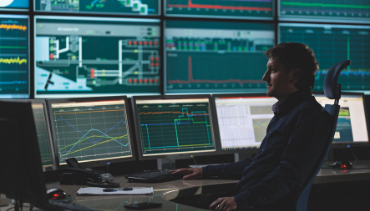 IPET Section’s operational objectives are the following: to set out key data, data operators and administrators, data flows, description of the process and development of a new Slovene standard which would enable unification of approaches in informatisation of data exchange processes among all participants on the market according to an effective and standardised model.

In its operation, the group uses available open standards and standardised methodologies for the modelling of business processes. Because of the need for an effective data exchange on the energy market, the issues about the development of information infrastructure which would enable smooth operation of all market participants are becoming more and more present.

The IPET Section is a member of the European forum for energy Business Information eXchange – ebIX. The representatives of the IPET Section are active in a number of ebIX’s working groups. 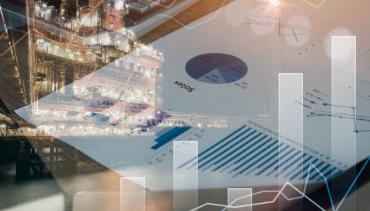 Slovenian Association for energy economics (SAEE) was established on 15 July 2015. In September 2015, the SAEE Association was granted a status of the 30th national affiliate of International Association for Energy Economics (IAEE).

IAEE is an international organization with approximately 2,800 members from 110 states. It connects people interested in energy economics. IAEE is seeking interdisciplinary and professional interconnections among professionals from the business, research, academics, government sphere, students, national regulator and others. The main objectives of IAEE are to enable worldwide information flow and exchange of ideas on energy issues (connecting and networking), to enable high quality research and development and education of students and energy professionals.

IAEE is accomplishing its mission through providing leading edge publications and electronic media (Energy Journal (since 1980) and Economics of Energy & Environmental Policy (since 2011)), organizing international and regional conferences, online database of members and database for education on the field of energy economics.

SAEE follows the objectives of IAEE:

SAEE offers various benefits to its members and has up to this point gained support of the following organizations: Slovenian Energy Association (SZE), Association of economists in electrical power industry and coal industry (Društvo ekonomistov elektrogospodarstva in premogovništva), Slovenia National Committee of the World Energy Council (SNK WEC), the Eurelectric Section and the IPET Section of the Energy Industry Chamber of Slovenia. 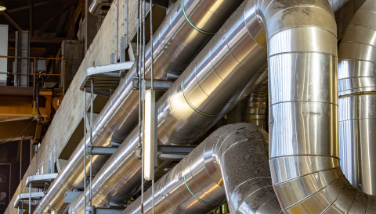 The District Heating Section was established on 7 April 2016 with the purpose of pooling companies in the field of district heating – hot water and steam (Standard Classification of Activities SKD 35.300).

The District Heating Section is a voluntary, autonomous, not-for-profit association of companies that have partnered to share experiences and good practices, plan development models according to EU and Slovenian district energy policies, and participate in the preparation, formulation and amendment of legislation and regulations relating to the activity of section members. 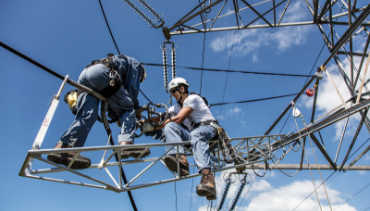 The Electricity Suppliers Section, established in 2016, brings together companies engaged in electricity supply. By joining the section, the members expressly undertake to abide by the rules of competition law and to avoid in the course of the operation of the section all practices that in any form cause or could cause breaches of the law, especially in the field of competition.

The goals of the section are: 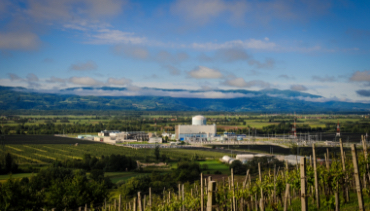 The SNC WEC is a member of the international organization, the World Energy Council (WEC), so its work is framed by the mission of the WEC.

Before the SNC WEC became a Section within the Slovenian Energy Chamber, it operated as an independent association, founded already in 1992.

The main focus of the SNK WEC Section is cooperation with the WEC and thus with the national committees of other Member States. In particular, the activities of the following projects should be highlighted:

The section also monitors and participates in other WEC projects and connects with related organizations at home and abroad. The section cooperates with other sections of the Slovenian Energy Chamber and with branch associations and scientific-academic organizations at the national level.

The work of the section includes the adoption, coordination and submission of initiatives and proposals to relevant national institutions and ministries, namely the ministries, responsible for energy and environment, on current energy and environmental issues. The section seeks to involve the Ministry for Infrastructure more closely in the exchange of views, as abroad the Minister responsible for energy is usually at least an honorary member of the WEC national representation.

The SNC WEC section meets three times a year, as well as organizes events and discussions at the national level but with international outreach.