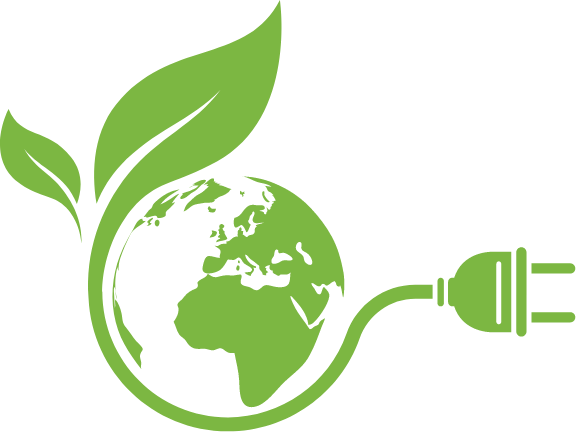 Replacing coal and oil with cleaner alternatives contributes to a significant reduction in greenhouse gas (GHG) emissions in economic sectors, closely linked in particular to electricity consumption. This substitution clearly contributes to the energy transition we are witnessing in Europe and elsewhere – it is a transition from an energy system based mainly on fossil fuels to a system based on renewable energy sources (RES). In other words: we are witnessing an energy transition to a low-carbon society. 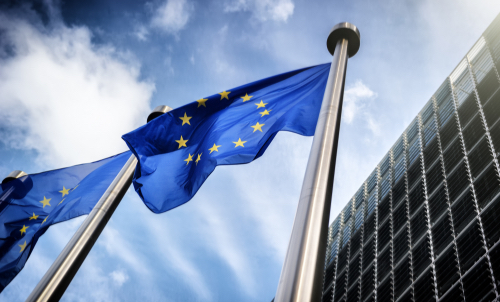 The European Commission has on 14 October 2020 adopted a series of energy policy proposals and reports, which are fundamental to the implementation of the European Green Deal, and to achieving climate neutrality by 2050 and the ambitious emission reduction targets for 2030. The Commision adopted a Communication on an EU Renovation Wave, aiming to double the renovation rate of buildings in Europe and make them fit for a climate neutral future. The College also adopted a Strategy to Reduce Methane Emissions, which are the second biggest contributor to climate change after carbon dioxide. The Commission has also adopted and published the State of the Energy Union Report and accompanying documents including individual assessments of the 27 National Energy and Climate Plans. These detailed reports assess the Energy Union’s contribution to the European Green Deal, and the opportunities for the energy sector from the green transition.

Climate change: what the EU is doing