Slovenian Presidency of the Council of the EU 2021 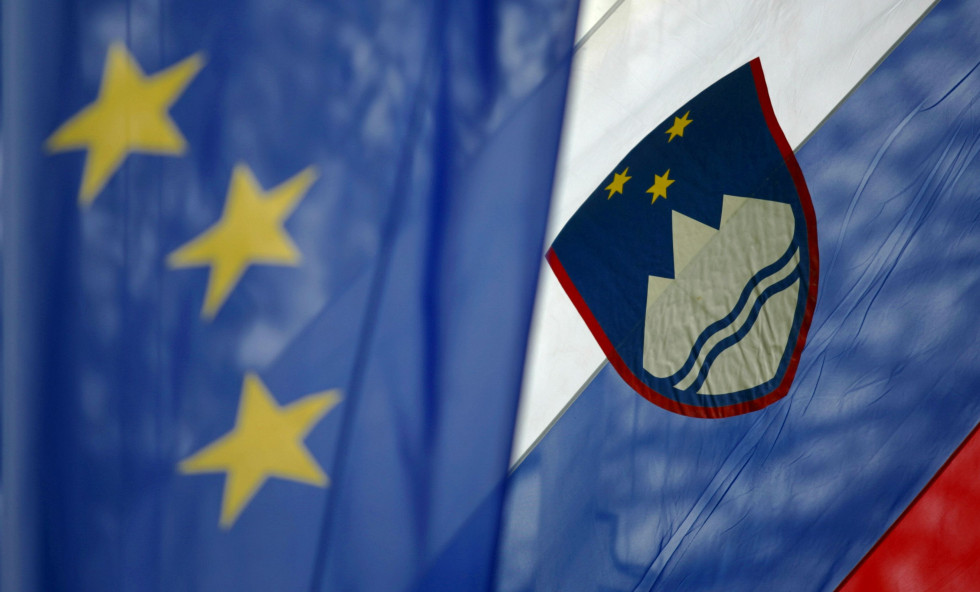 In the second half of 2021, from 1 July to 31 December 2021, Slovenia will hold the Presidency of the Council of the EU for the second time. Slovenia held the presidency for the first time in the first half of 2008.

The trio’s key tasks include addressing the impacts of the novel coronavirus pandemic, restoring the normal functioning of European societies and the recovery of economies. Measures are envisaged to foster sustainable and inclusive growth, taking into account the green transition and digital transformation. One of the tasks is also to improve Europe’s resilience to crises and to devise contingency plans in cases of emergencies such as pandemics, global cyber attacks and migration pressure. Among the foreign policy priorities is pursuit of an ambitious neighbourhood policy towards the East and the South, reaffirming the EU-perspective of the Western Balkans.

The six-month programme is divided into two parts. The first part covers an overview of all issues to which the particular presidency would like to devote special attention while leading the Council. These are the presidency priorities. The second part, which is considerably more extensive, largely follows the “inherited” agenda. This concerns the acts that are already on the Council agenda or will be submitted for consideration by the European Commission as part of its work programme during the presidency. Upon assuming office, the presidency country presents the programme to the European Parliament and the general public.

The Trio aims to implement the Energy Union, through an integrated, interconnected and properly functioning European energy market focused on sustainable energy and the transition to climate neutrality. The Trio explores in how far the energy sector can contribute to the recovery after the COVID-19 pandemic. The three Presidencies are fostering close cooperation and exchange among Member States on the implementation of the Energy Union’s Governance and the 2030-energy framework. In addition, they look forward to the Commission’s initiatives for the energy sector, inter alia, a new approach for exploiting Europe’s offshore renewable energy potential, innovative fuels, measures to help achieve smart sector integration, including a facilitated decarbonisation of the gas sector and adapting the existing TEN-E Regulation to the perspectives of a climate-neutral economy to arrive at a fit-for-purpose energy infrastructure.

As far as the “inherited” agenda is concerned, the Ministry of Infrastructure of Slovenia plans to continue and hopefully conclude the negotiations on the proposal for a Regulation on trans-European energy infrastructure. If the general approach in the Council is agreed in June 2021 during the Portuguese Presidency, hopefully the negotiations with the European Parliament could be concluded by December formal meeting of the EU energy ministers (to be held on 2 December 2021), thus, achieving the political agreement on the Regulation.

On the European Green Deal, the European Commission’s focus will be overhauling the relevant climate and energy legislation to align with the newly proposed target to reduce emissions by at least 55% by 2030, as compared to 1990 levels. This will be brought together in a “Fit for 55 Package”, presented on 14 July 2021, which will cover everything from renewables to energy efficiency first, buildings, as well as land use, energy taxation, effort sharing and emissions trading and a wide range of other pieces of legislation. Climate and energy diplomacy will remain a priority with the EU’s external partners. The goal of the Slovenian Presidency is to present a progress report on the negotiations in December 2021 and submit the dossier to the French Presidency, starting 1 January 2022.

Events during the Slovenian Presidency:

• 21-23 September 2021: a joint informal meeting of transport and energy ministers, focusing on issues that intersect between the energy and transport sectors, namely electrification of transport, obligations regarding alternative fuels and infrastructure for alternative fuels in transport. In parallel, a separate meeting of energy ministers is envisaged, dedicated to the “Fit for 55 Package”, and a ministerial meeting of Central and South Eastern Europe energy connectivity (CESEC).

• 25-26 November 2021: The 15th regular annual conference on the Strategic Energy Technology Plan (SET Plan) with a wide international participation will take place in Ljubljana. This will also be the only event open to the public during the Slovenian Presidency, organized in cooperation with the European Commission.

READ MORE on the Slovenian Presidency of the EU Council 2021 here: https://www.gov.si/en/registries/projects/slovenian-presidency-of-the-council-of-the-eu-2021/